Posted on January 1, 2020 Categories: Corruption News Comments are off for this post

In a recent investigation by Daily Dawn into the real estate empire of Bahria Town Karachi (BTK) and its fabulously wealthy owner Malik Riaz, some more disturbing news has come to light.

BTK is described as the largest housing project in all of South Asia, and the land for it appears to have been acquired through access to the state apparatus and its political allies such as the PPP. This effort by Bahria to acquire land also drew upon the coercive ability of Rao Anwar, the SSP of Malir who currently stands accused of the extrajudicial killings of hundreds including young Naqeebullah Mehsud.

The Supreme Court’s judgment of the 4th of May 2018 declared all of this to be illegal and therefore null and void. By the 21st of March 2019, however, the bench constituted to implement this verdict accepted Bahria’s offer of Rs460 billion as settlement dues – which was the equivalent of US $ 3 billion at the exchange rates of the time. 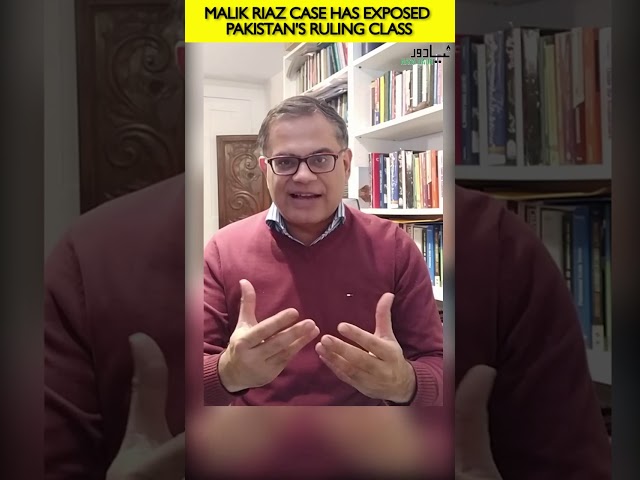 This decision for a settlement aditionally had the effect of reducing the area over which the mega real estate project was spread from 23,300 to 16,986 acres. It also had the effect of preventing any references from being filed against BTK by the National Accountability Bureau (NAB) unless the terms and conditions of the settlement were violated or payments defaulted upon.

Meanwhile, in its own investigations into “dirty money”, the UK’s National Crime Agency reached a settlement of £190 million with property tycoon Malik Riaz’s family. This sum was to be returned to Pakistani authorities. The powerful tycoon Malik Riaz, however, was able to claim that the sum so returned to Pakistan will count towards the Rs 460 billion settlement as earlier ordered by the Pakistani court! 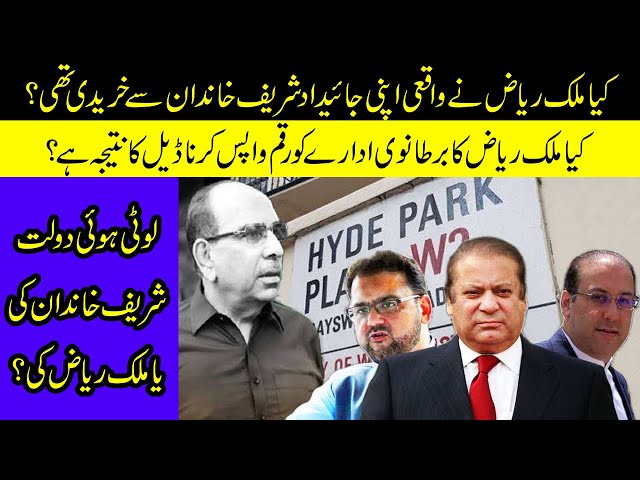 But aside from the government’s silence and/or inaction over this blatant evasion of dues to the Pakistani state, Dawn now reveals that the violations by BTK of Pakistani legality continue unabated.

It appears that BTK is not just building in Malir, but has somehow been able to expand into Jamshoro. This appears to have been made possible by the collusion of powerful local feudal elites, the Sindh government itself and the notorious land mafia.

Meanwhile, villagers in Jamshoro have been made to give up their land at Rs70,000 per acre – which when it becomes part of Bahria Town (based on 2007 figures) brings the land developers some Rs 4 million. The land developers gain several thousand percentage points on the land acquired from villagers for such low rates.

DAWN’s investigation also reveals that this is made possible by much of this land being unsurveyed, in addition to the Sindh government’s connivance in making digitized land records inaccessible.

A bonanza is being reaped by land tycoons with the ability to manipulate the state apparatus and it is unclear how authorities can put a stop to this when the local power structure works in favour of the land mafia. 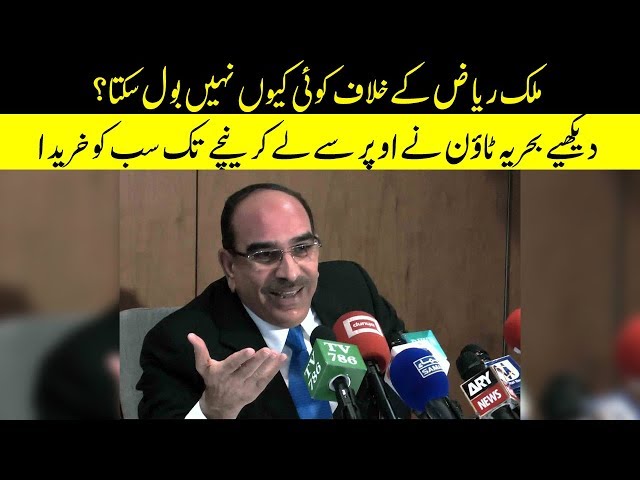